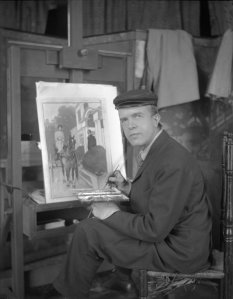 Amid all those wonderful old bicycle adverts posted a few “Found in the LOCs” ago, there were a number of images by Edward Penfield, the granddaddy of American graphic design.

It seems unfair to his legacy not to offer his landmark images some more space. After all, Brooklyn-born Penfield popularized posters in the States, played a key role in establishing New Rochelle as an early arts colony  and was art director for Harper’s Weekly during a seminal period in American publishing

So here, in honor of Penfield and the path he forged for future illustrators, and in no particular order, are 23 of his illustrations, all sourced from the Library of Congress, which has a ton of other ones, too.

Some things that caught my eye: similarities between his style and two other artists, contemporary JC Leyendecker and current master Alex Katz; the self-possession of his women; and the sex appeal of his men.

(And for more Found in the LOC, click HERE.) 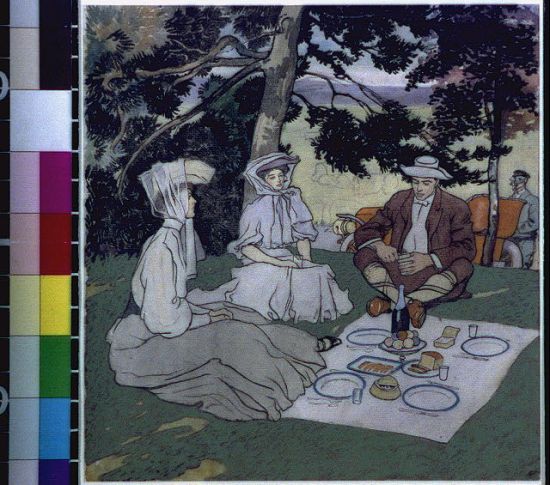 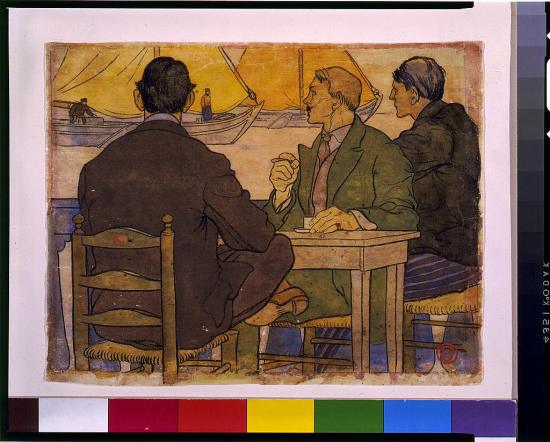 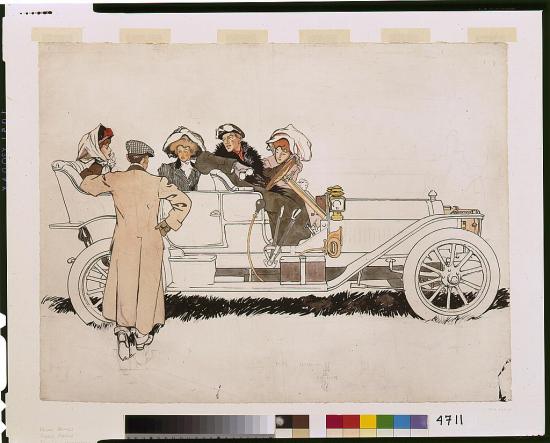 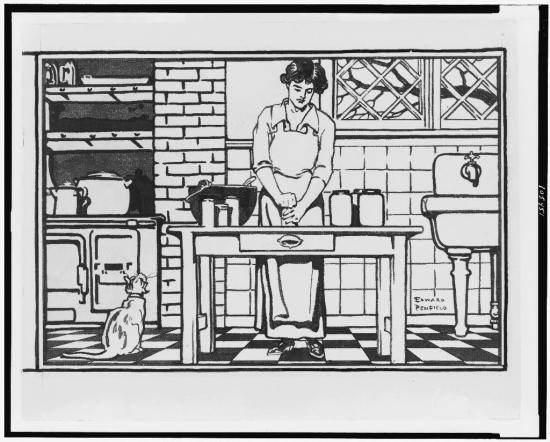 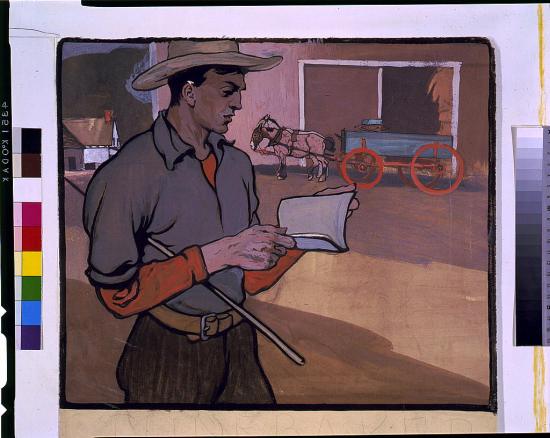 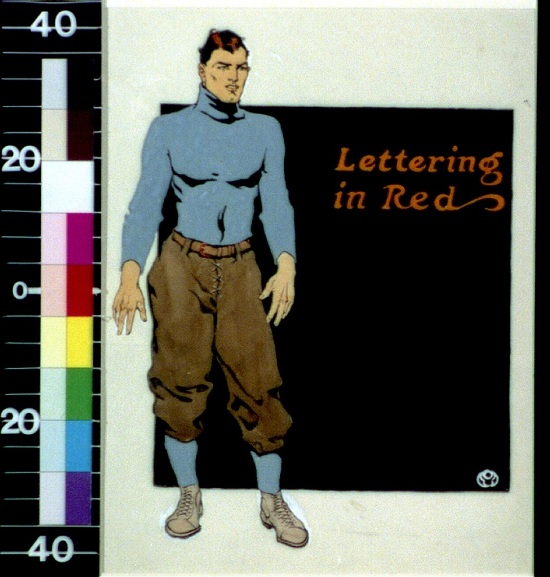 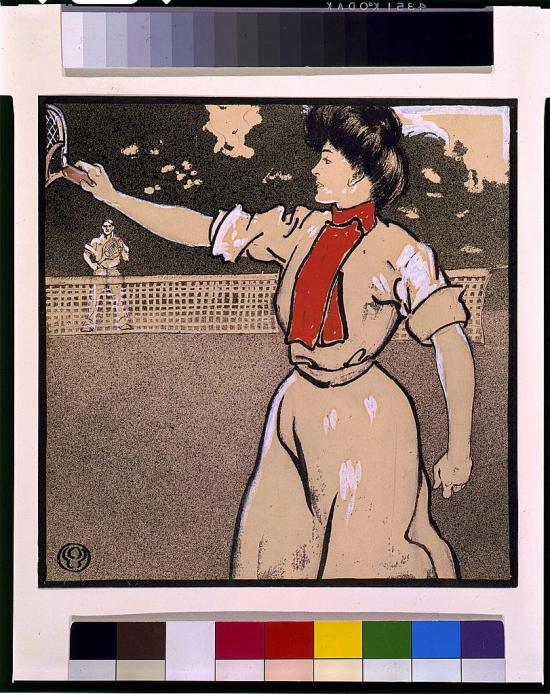 17. Dated 1913, this image is entitled “Man and woman in sport clothes.” I like to think it’s a gay guy and his gal pal gossiping… 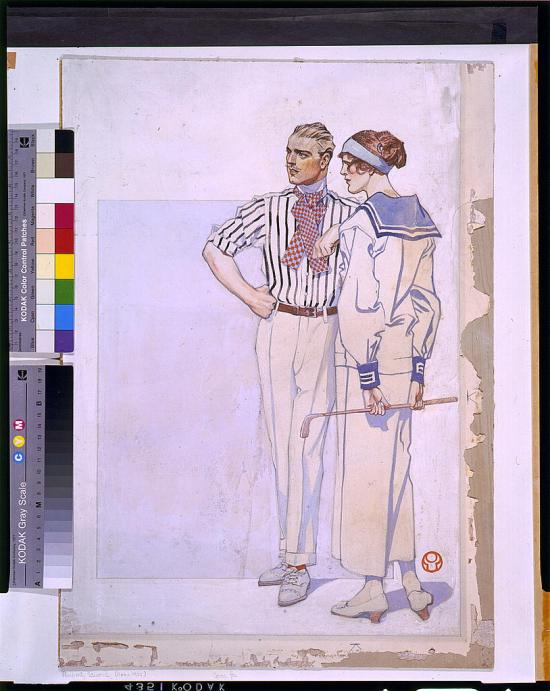 19. This image, called “Girl holding tea pot and cup on tray,” is probably my favorite and reminds me of later artist Alex Katz’s work.

21. Estimated to be from 1902, this image of man waiting for a carriage was a Collier’s cover as well. 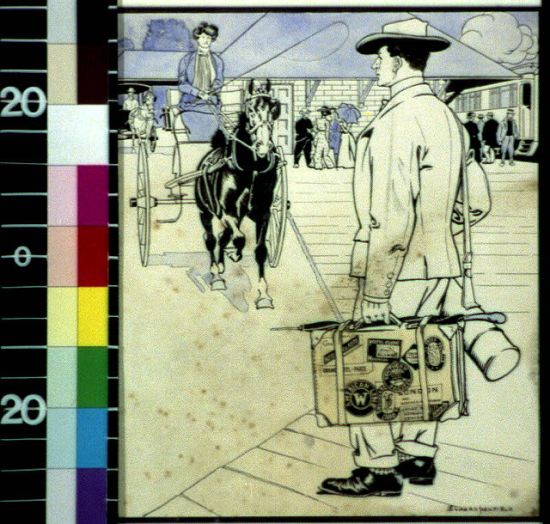 22. This musical trio, from year unknown, is pretty groovy. 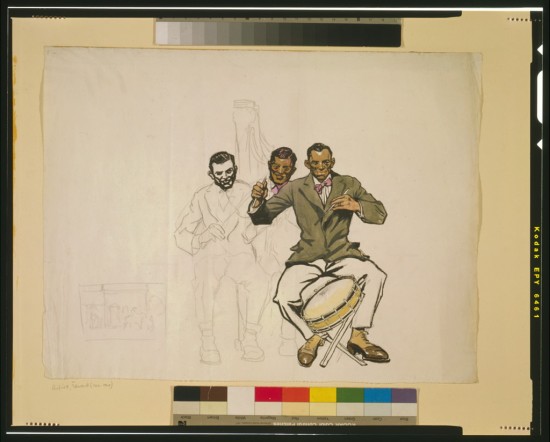 23. An undated image called “THEY AFTER ME” seems like a good one to end on. 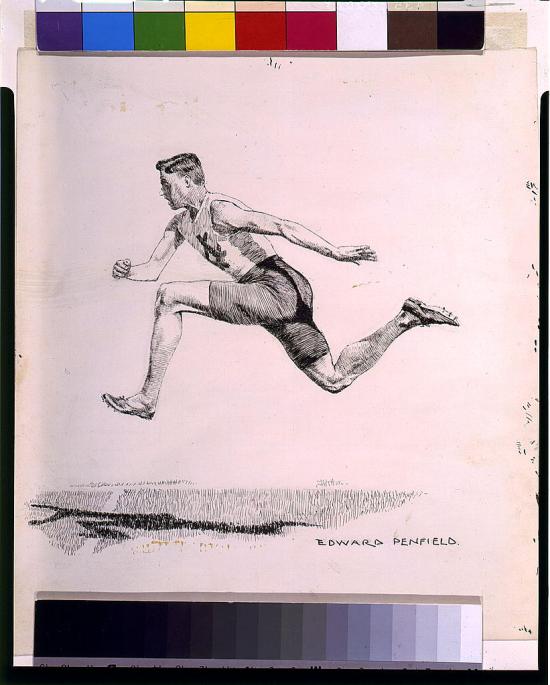