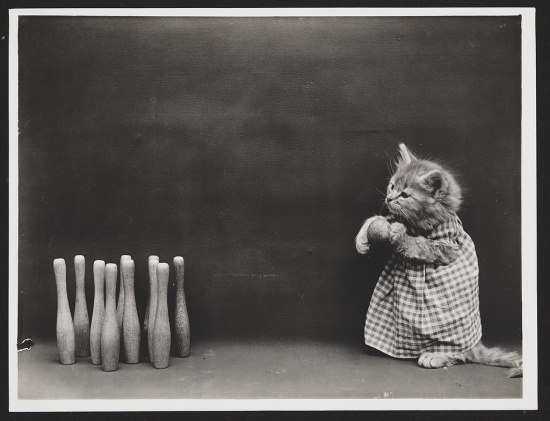 You never know what you’ll find in the Library of Congress’ digital archives. I searched “pin” and came up with that image above: a kitten adorned in a dress and bowling. Obviously I had to know more, so I clicked on the “animals in human situations” link and was delivered to a collection of images by Harry Whittier Frees.

Turns out Frees, 1879-1953, was a pioneer in pet photography who posed baby animals, mostly kittens, doing all sorts of whimsical things.  The New York Daily News called him “original LOLCat photographer,” and NPR recently ran a profile on the late artist. Spoiler: like so many creative minds, Frees wound up broke and broken.

But at least Frees’ campy art lives on — and it’s adorable. Except for the ones with the dolls. They’re creepy. So, without further ado, 33 other Frees images, all taken between 1914 and 1915, AFTER THE JUMP.

And for more Found in the LOC, that’s Library of Congress, click HERE. 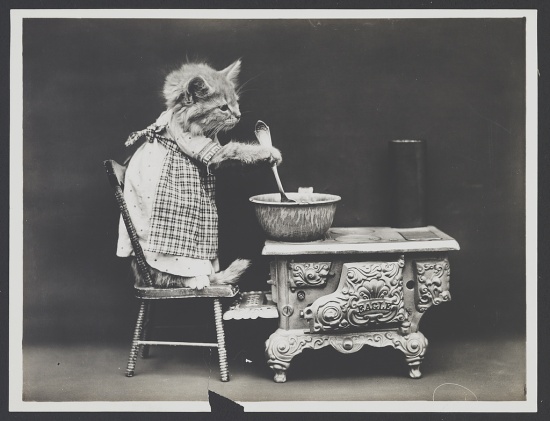 Ready for a Dive 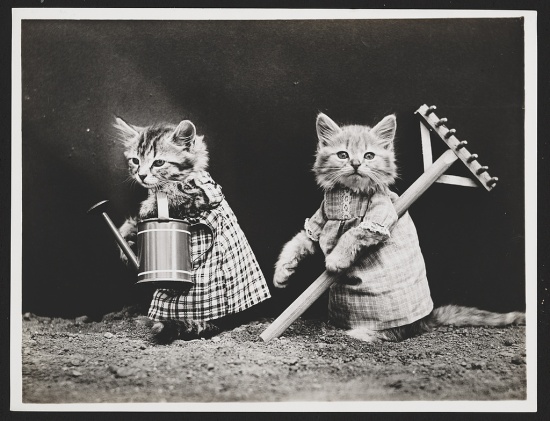 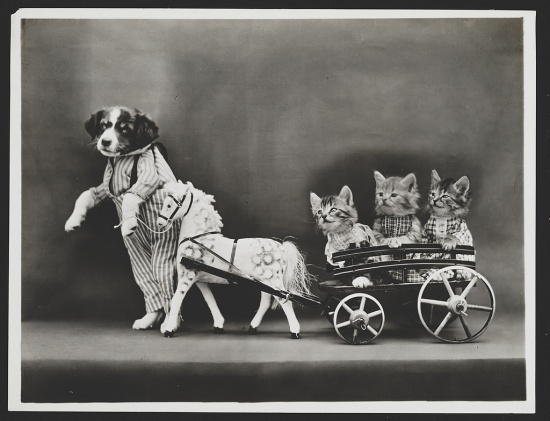 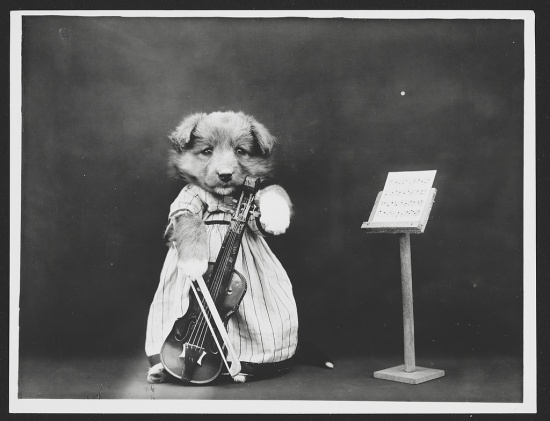 Hanging Up the Wash 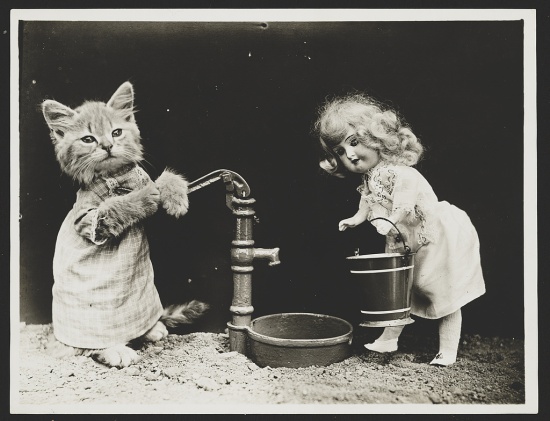 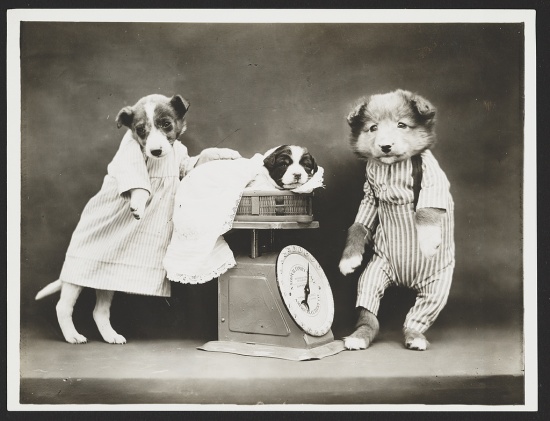 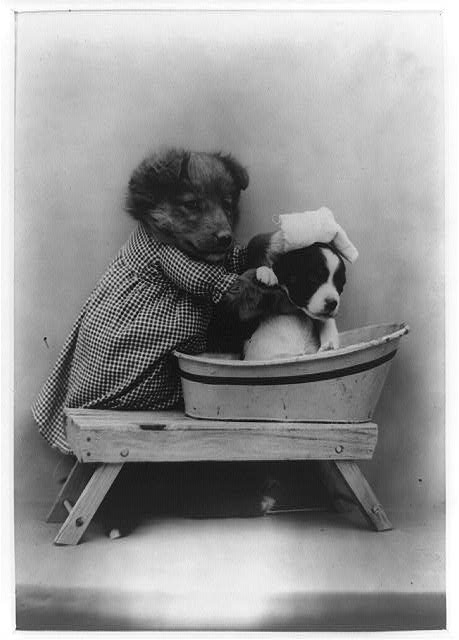 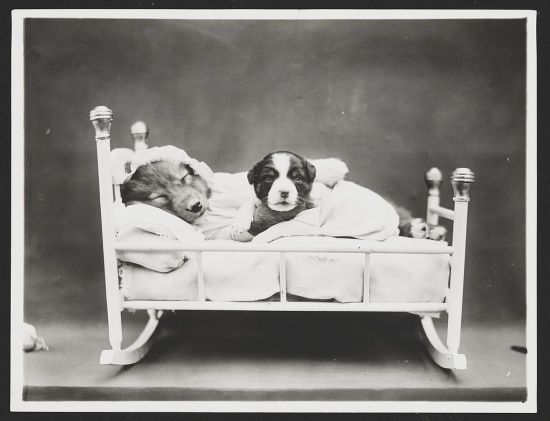