May 14th sure is a great day for launching unprecedented expeditions: it’s on this date that both the Lewis and Clark adventure and SkyLab took off to new frontiers, albeit almost two centuries years apart.

Meriwether Lewis and William Clark left the St. Louis region on May 14, 1804, for their continental traverse to the west coast, an adventure that riveted the nation in relative real time: readers devoured every update sent back east and inspired no shortage of unofficial “official” maps based on the men’s dispatches. Never before had Americans seen just what lay between them and the pacific and these images, as well as the official reports, expanded the American imagination to its greatest heights, tilling the rhetorical soil for the Monroe Doctrine and Manifest Destiny and other political notions that propelled the nation’s sojourn from sea-to-shining sea.

Meanwhile, fast-forward 169 years, to 1973, and there’s NASA launching SkyLab, the nation’s first long-term space station into the stars, creating a floating laboratory in which astronauts could conduct experiments on how bacteria grew in space, dissect various light rays without the pesky atmosphere eroding them and examine long-term space exposure’s impact on the human body.

Unfortunately, the lab was damaged by a micrometeoroid storm in 1974 and deemed too dangerous to house astronauts, and so SkyLab remained unused in space for five years, until 1979, when it came crashing back to earth. But, as with Lewis and Clark, SkyLab’s record-setting mission encouraged the next generation of Americans to push themselves to even greater heights. Pun partially  intended…. 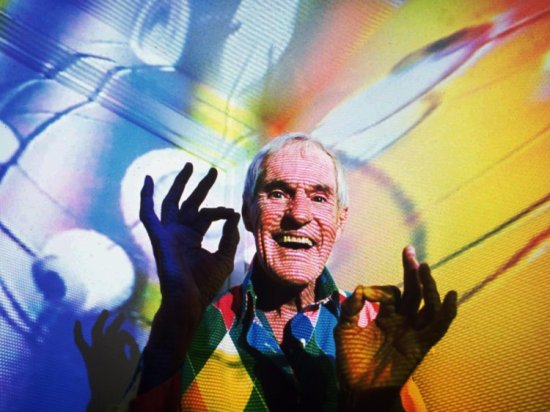 Best known for capturing the sixties zeitgeist by turning on and dropping out, Tim Leary was also extremely interested in the future, and it’s of the future that Starseed speaks.

END_OF_DOCUMENT_TOKEN_TO_BE_REPLACED 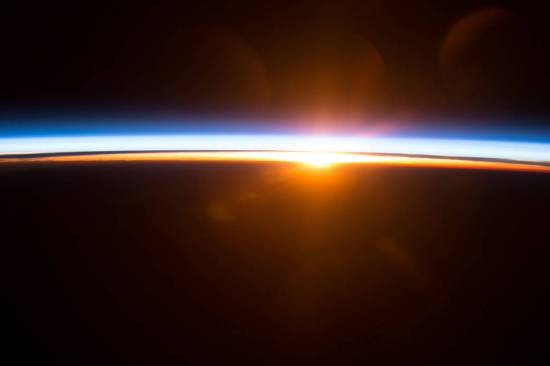 Welcome to the very first day of “In Case You’re Interested,” where each (work) day we greet the worldwide web with a shining sun, because, you know, we all need some beauty before confronting that bizarre, sometimes calamitous and often unsettling thing we call reality.

This image comes to us from, who else, NASA.