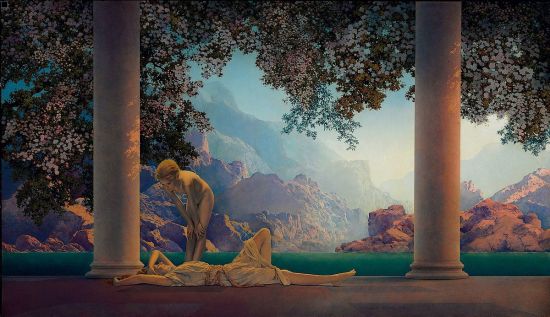 Whoa. Where did 2018 go? I guess it doesn’t matter. It’s nearly done now. To celebrate, here are ten of my favorite stories from ICYI over the past twelve months, in no particular order.

All the LGBT Books Around My House

Was Pocahontas Her Real Name?

“Daybreak,” Over and Over.

Found in the LOC: A Cat’s Autobiography 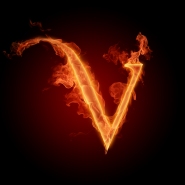 “Vicious” is being used voraciously this week. Donald Trump and his allies are using the word to describe the investigation into Supreme Court nominee Brett Kavanaugh, while Dr. Christine Blasey Ford’s lawyer Michael R. Bromrich and others are describing Trump’s attacks on Ford in the same way.

Though we most often associate “vicious” with wild animals, it comes from the Latin lexeme “vitiosus”, meaning “depraved” or “wicked.” In essence, both Trump and his nemeses are calling the other wicked, a reality that cuts to the wick of the problem of bitter, seemingly intractable partisanship that’s blanketed America: it’s a fight for the very soul of Americas, a fight for the very definition of  right and wrong in America. It really should be no contest, but, alas, too many people have been beguiled by the Trumpeteer. 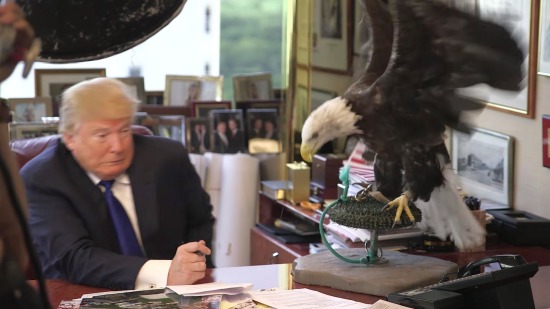 President Trump today, without any kind of evidence, claimed China is meddling in the 2018 midterm elections. Regrettably, we found that China has been attempting to interfere in our upcoming 2018 election coming up in November against my administration,” Trump said at the United Nations Security Council meeting today. “They do not want me or us to win because I am the first president ever to challenge China on trade.” Chinese representatives deny this claim.

END_OF_DOCUMENT_TOKEN_TO_BE_REPLACED

Have you noticed that all of Donald Trump’s political endorsements are more or less the same? They always include the same phrase: “He” – it’s almost always a he – “is a fighter who will be tough on Crime and the Border, fight hard for our Second Amendment and loves our Military and our Vets. He has my full and complete Endorsement!”

The above was from his endorsement of Texas Congressman Pete Sessions. Here’s Trumpet’s endorsement of Danny Tarkanian: “[He] of Nevada is a great friend who supports the Trump Agenda. He is Strong on Crime, the Border and our under siege 2nd Amendment. Danny Loves our Military and our Vets. He has my total and complete Endorsement!”

And this: “Congressman Keith Rothfus continues to do a great job for the people of Pennsylvania. Keith is strong on Crime, the Border, and our Second Amendment. Loves our Military and our Vets. He has my total Endorsement!”

The examples go on – and they’re always the same: crime and border; second amendment; military and vets.

Clearly these endorsement’s aren’t from the heart; that space is too full of his own self-interest.

Illustrator Robert Osborn couldn’t have known in the early 1970s that Donald Trump would become president. At that point Trump was busy dodging Vietnam.

It’s therefore pretty incredible that today, hours after the New York Times published an op-ed from a Trump staffer claiming to be standing between our deranged president and chaos, I searched “incompetent” on Library of Congress’ website and found, first thing, this 1970-1973 Osborn drawing entitled “The Incompetent Carried by the Underlings.”

There’s no indication the titular incompetent is the President of the United States, but I couldn’t not make the connection, especially after reading this description: “A large, erect, Frankenstein-like creature stand[ing] with arms folded, carried by an army of small men who act as his feet.”

The resemblance is uncanny.

Here’s a detail. I would download a better quality image, but the file is only available at the actual LOC: 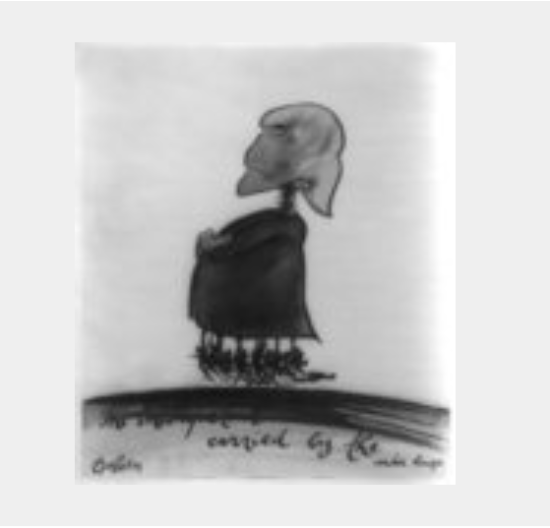 The Life of Frederick Douglass: A Graphic Narrative of a Slave’s Journey from Bondage to Freedom, by writer David F. Walker and artists Damon Smyth and Marissa Louise, out this January from Ten Speed Press.

Maybe Donald Trump should give it a read… 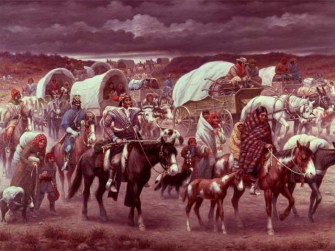 Just a note, in case you’re interested: On this date in 1832, virulently racist President Andrew Jackson named Elbert Herring the first commissioner of the recently reorganized Bureau of Indian Affairs.

Freshly incorporated into the War Department, this newly emboldened agency soon enacted, at Jackson’s specific request, the forced removal of thousands of Native Americans from their rightful land, leading to the Trail of Tears. This wasn’t the first time Indians would be kicked off their land, nor would it be the last, but it was the largest such event of its kind, and the most brutal: an estimated 2,500-6,000 died as they were shoved west and involuntarily settled on reservations.

On a related note: Donald Trump cites Jackson as an inspiration. Could Jackson’s anti-Indian attitudes be inspiring the current president’s use of ICE to round up and detain Mexican immigrants, even those who are already naturalized citizens?