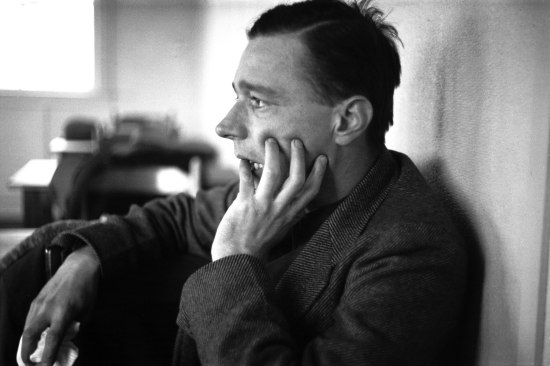 Evans (1903-1975) never dreamed of photographing the down-and-out while growing up in Chicago’s affluent suburbs. His first love was French literature, and it was that subject that consumed his early, and brief, college education at Williams College. Frustrated by American academia, Evans left Massachusetts to spend 1925 in Paris before returning to the US, specifically New York City, where he worked as a Wall Street clerk.

It wasn’t until 1928 that Evans began taking photos, and it began as just a hobby –  snapping the Brooklyn Bridge and historic Boston homes. But things got more serious as the decade drew to a close, and in 1931, Evans shot the images for Carleton Beals’ The Crime of Cuba, about life on the island under Gerardo Machado’s iron fist. This work caught the attention of officials at the New Deal government’s Resettlement Administration, which in 1935 dispatched Evans to cover the Great Depression in West Virginia and Pennsylvania. This role in turn led Evans into the Farm Security Administration, for which he did similar work, only in the South, paving the way for Evans’ work with James Agee on Let Us Now Praise Famous Men, and the production of singular images that became as synonymous with the era’s trials and tribulations as Dorothea Lange’s.

Evans’ empathetic offered a contrast the grim grit of Agee’s narrative, creating a larger and more complex tapestry of recognizable humanity. New York Times art critic Hilton Kramer remarked in 1971, after Praise finally took off: “With an infinitely greater artistry than the Hollywood movies of the period, [Evans’s] photographs embody the moral and esthetic texture of the Depression era with an unrivaled pictorial precision.”

But Praise’s contemporary failure did nothing to slow Evans’s progress: He continued working for the FSA until 1938, the same year The Museum of Modern Art put up his first show; and Evans spent a few years documenting life on New York City’s subways, a collection later published as Many Are Called. A few years later, in 1945, he began writing for Time, but left soon after for an editing gig at Fortune, where he shot and wrote all of his own pieces. As the years went on, Evans became the unofficial mentor for a new generation of photojournalists, offering them timeless advice that remains true today, such as this:

“Photography isn’t a matter of taking pictures. It’s a matter of having an eye. With a camera, it’s all or nothing. You either get what you’re after at once, or what you do has to be worthless. The essence is done very quietly with a flash of the mind, and with a machine. The secret of photography is, the camera takes on the personality and the character of the handler. The mind works on the machine–through it, rather.”

Walker Evans died in 1975, but his legacy lives on still, as well it should.

All that said, here, via the Library of Congress, are 14 more images Walker Evans took while he and Agee lived and worked in Akron, Alabama.

And for more Found in the LOC, click HERE! 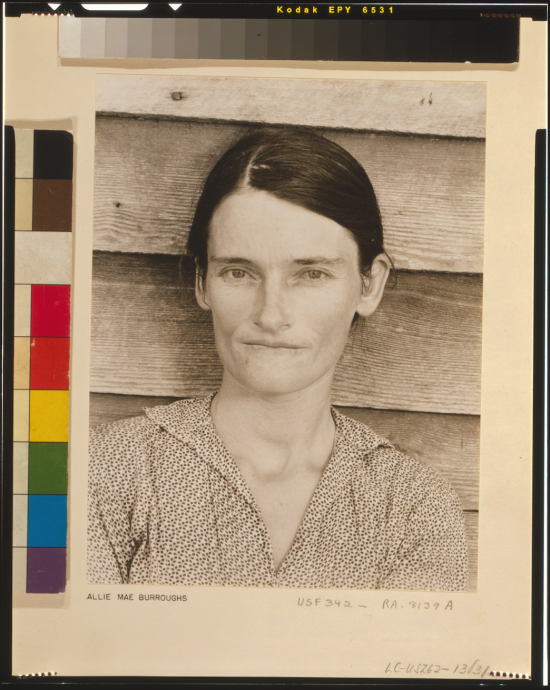 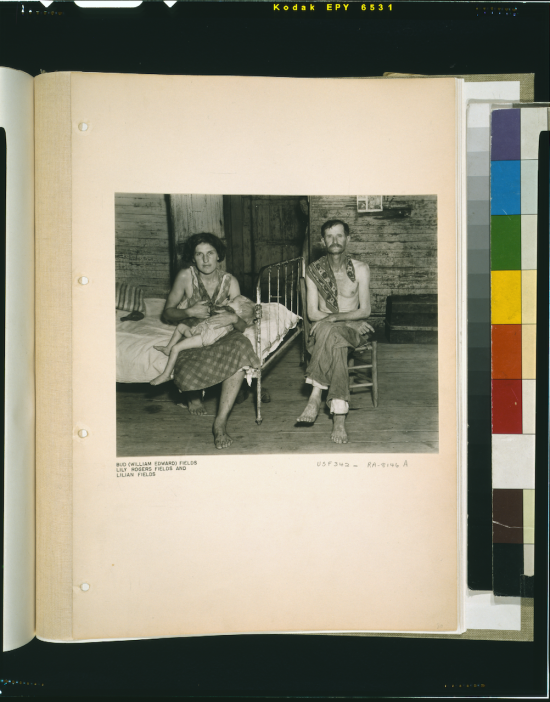 “Part of the Bedroom”: 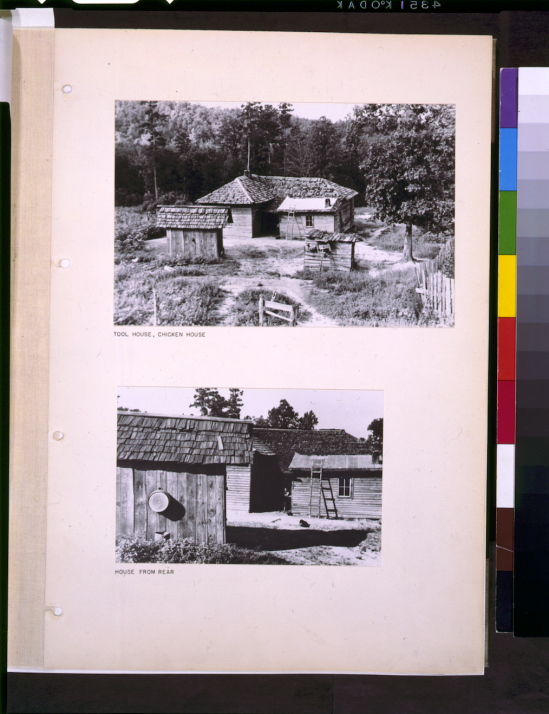 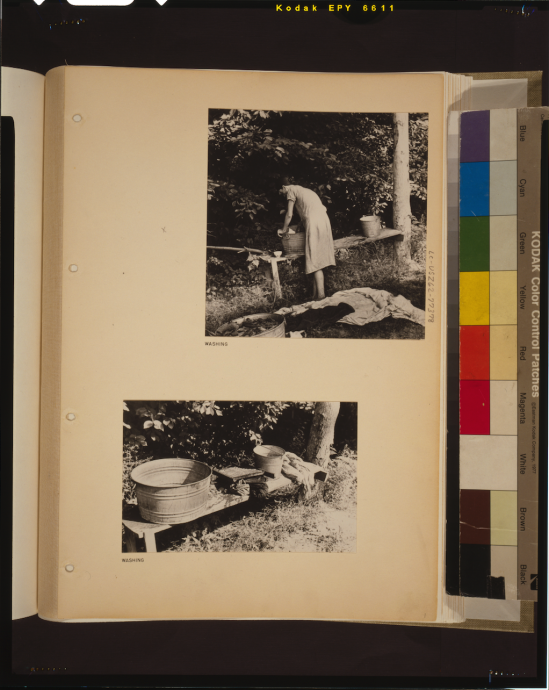 “Corner of the Kitchen”: 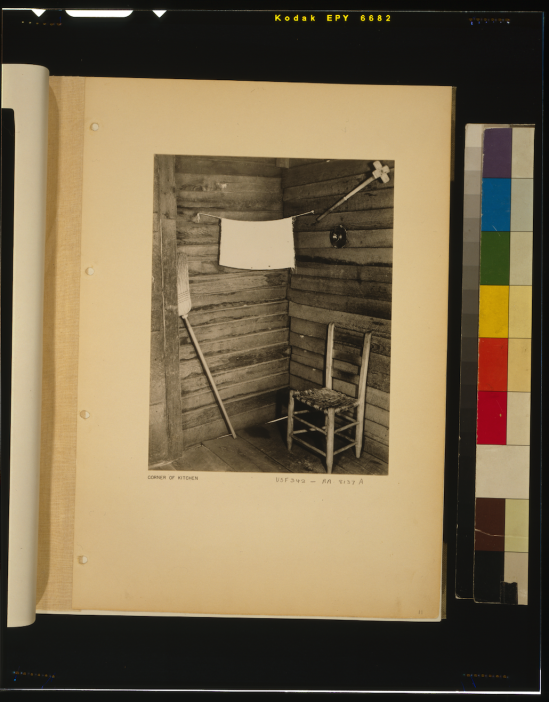