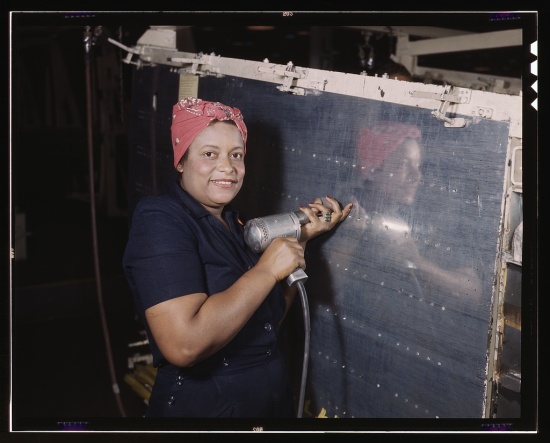 Earlier this month, I posted an incredible image of a woman working on B-25 bomber during World War II. That was just one of hundreds such images taken by Office of War Information photographer Alfred T. Palmer, though only a few dozen are color.

Here are 29 of those colorized images, some taken in Long Beach, others in Akron and others in Nashville, all between 1941 and 1943, and all showing how integral women were to the war effort: A quarter of the female population was working either on the home front or as part of the armed services during those years, only to be sent back to the kitchen when the men folk returned. It was an injustice, to be sure, but helped set the stage for the women’s rights movement in the decades ahead.

[That said, had men of that era really respected and appreciated women’s efforts in the war years and kept them on, perhaps the women’s rights movement wouldn’t have been necessary….]

Anyway, check out 28other great images after the jump. I’ve kept commentary to a minimum, but I must say some of the outfits here deserved a shout out. To some, commenting on women’s clothing may seem sexist, but what can I say? I’m a fan of fashion.

Above, a woman working on “Vengeance” dive bomber in Tennessee, 1943.

[And for more Found in the LOC, click here.] 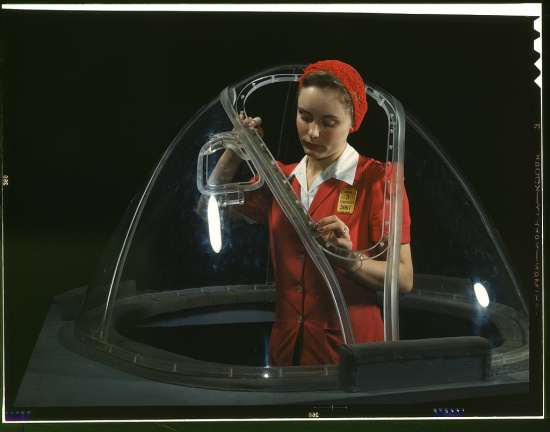 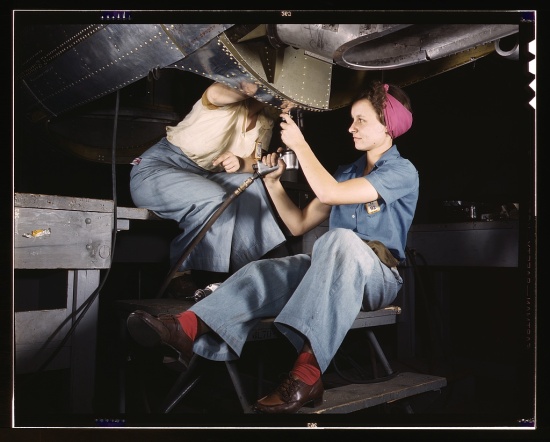 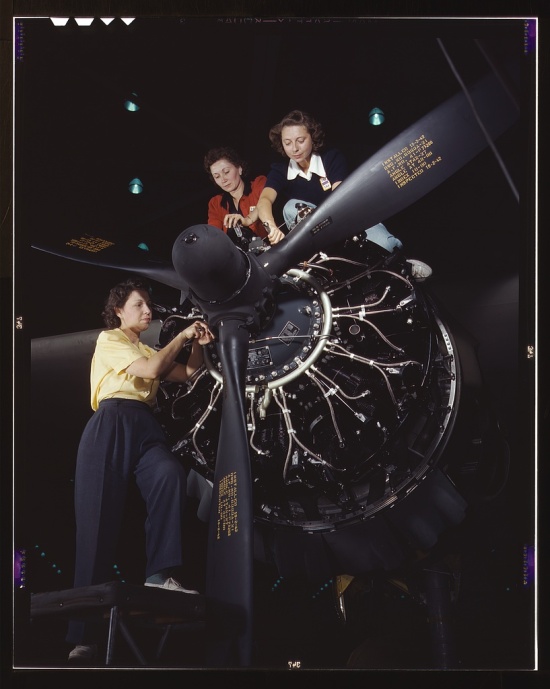 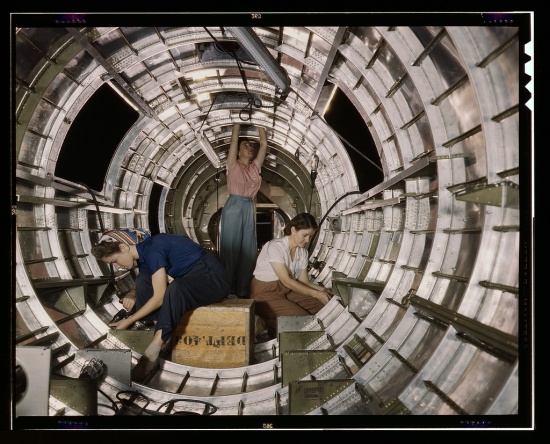 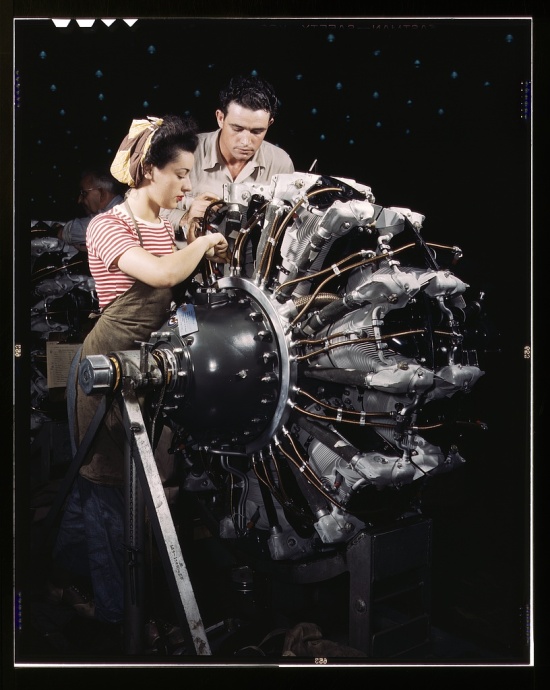 This picture is just alvageo great. And her outfit!? Amazing. Long Beach, CA, 1942: 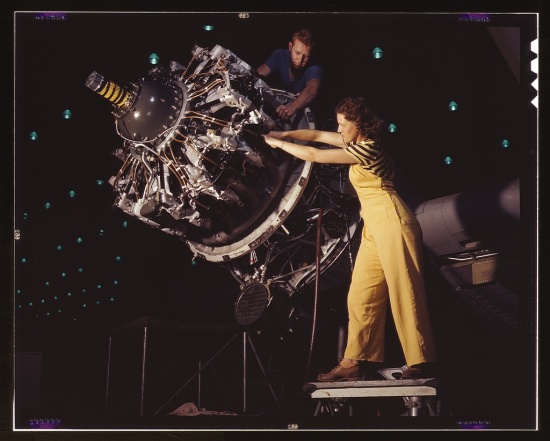 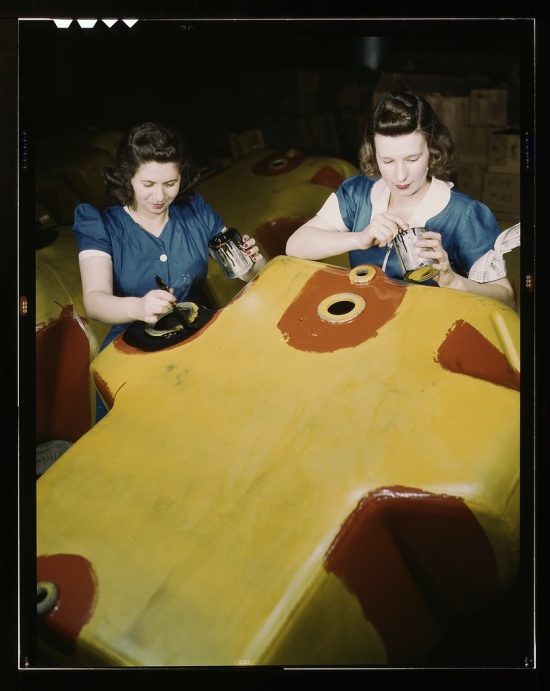 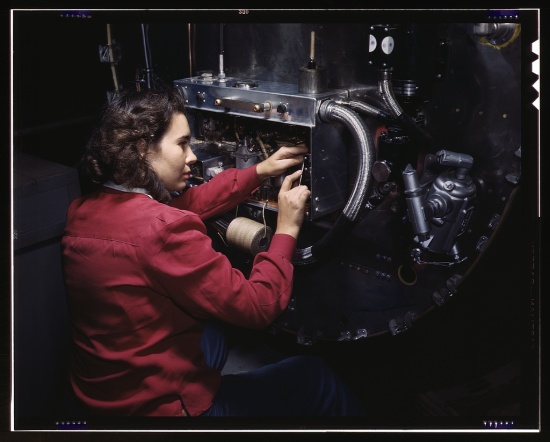 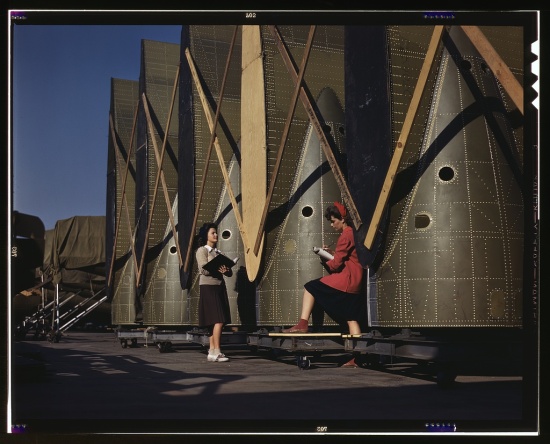 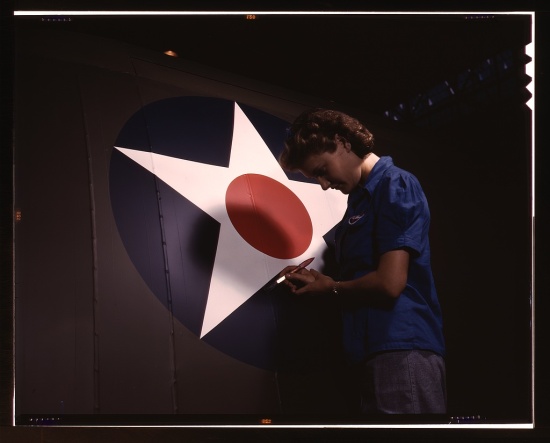 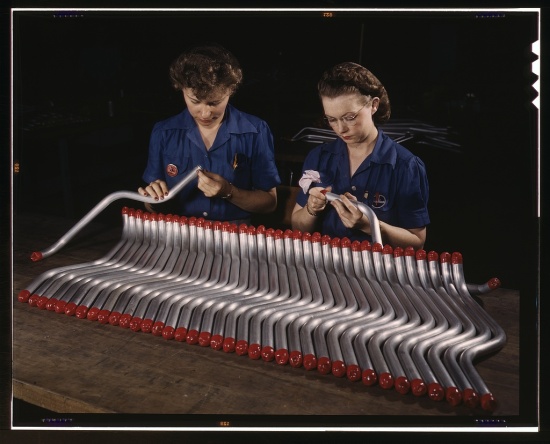 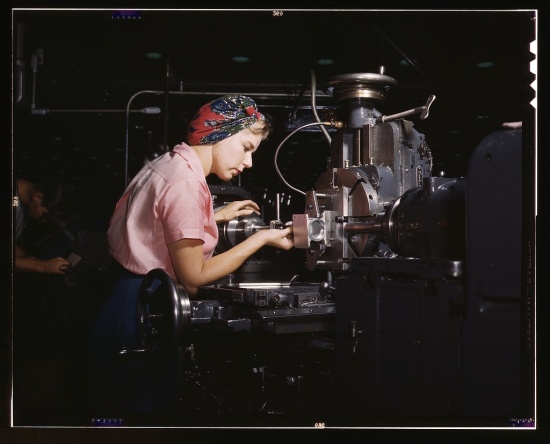 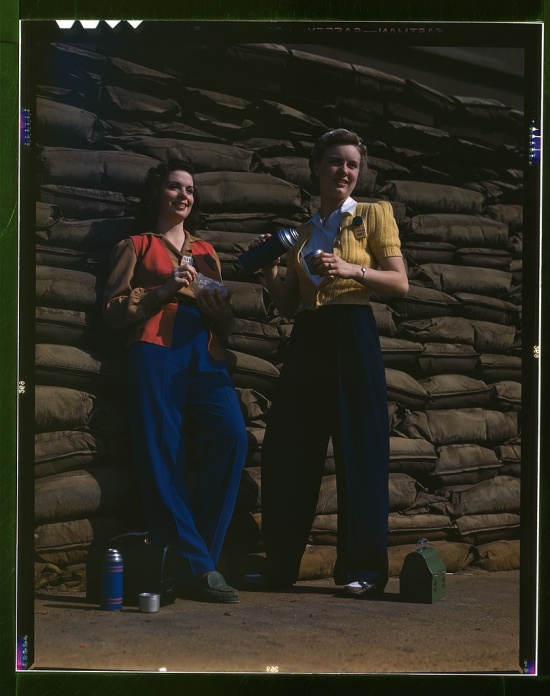 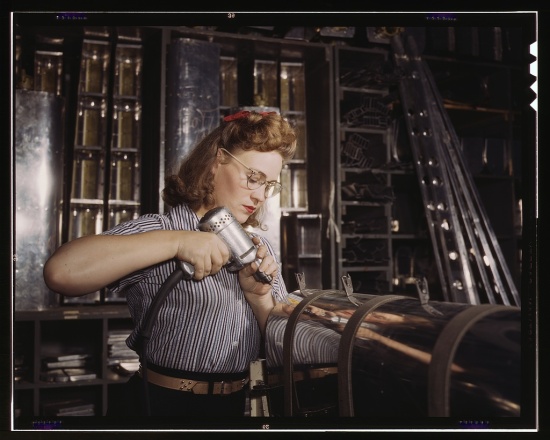 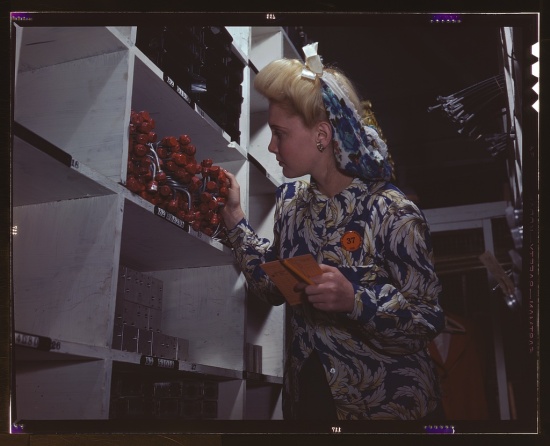 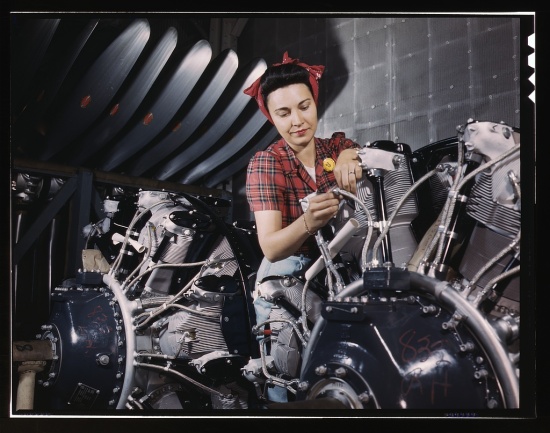 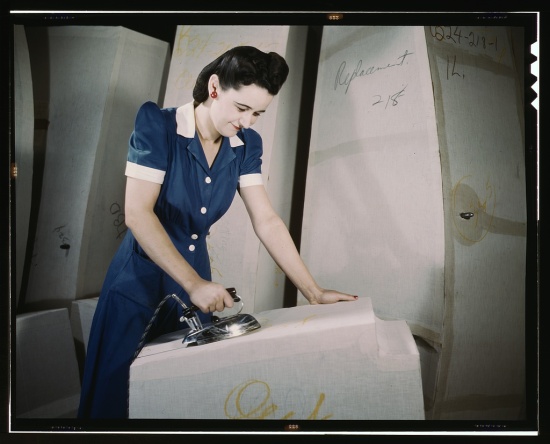 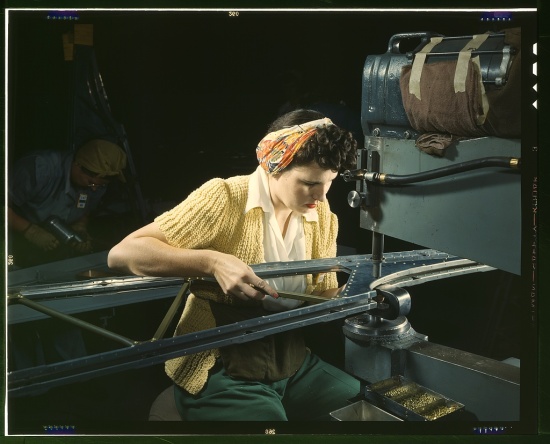 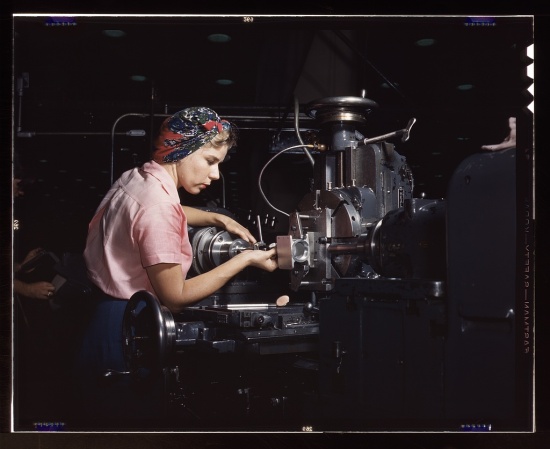 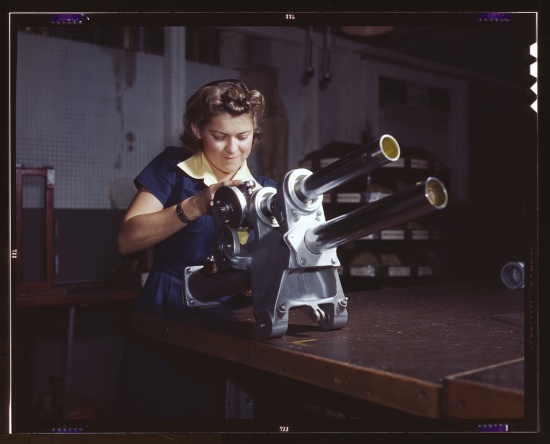 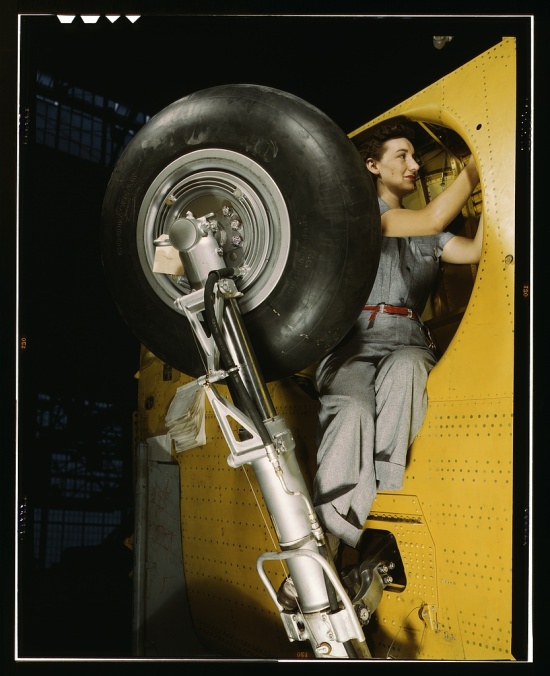 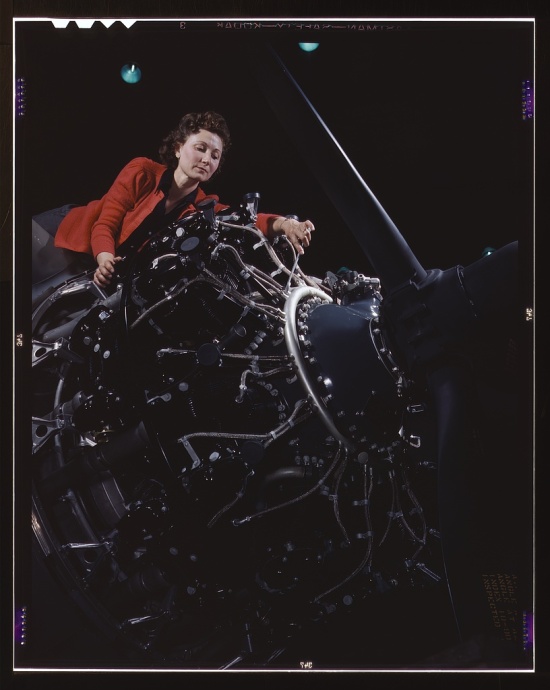 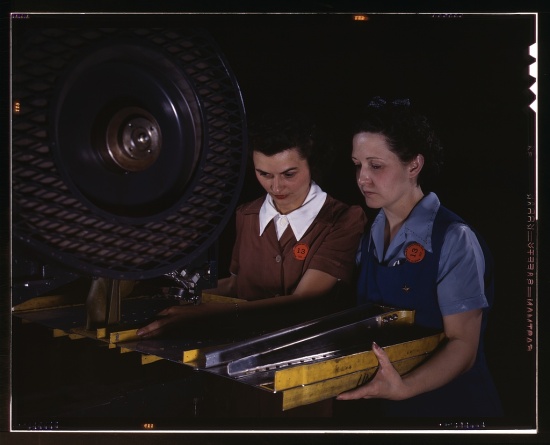 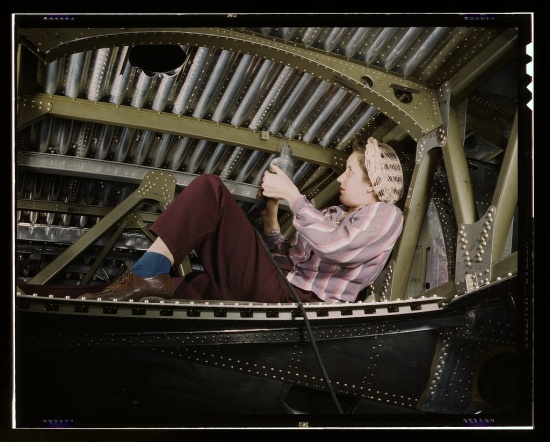 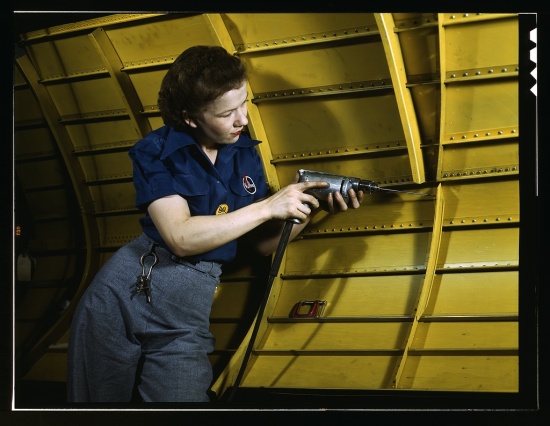 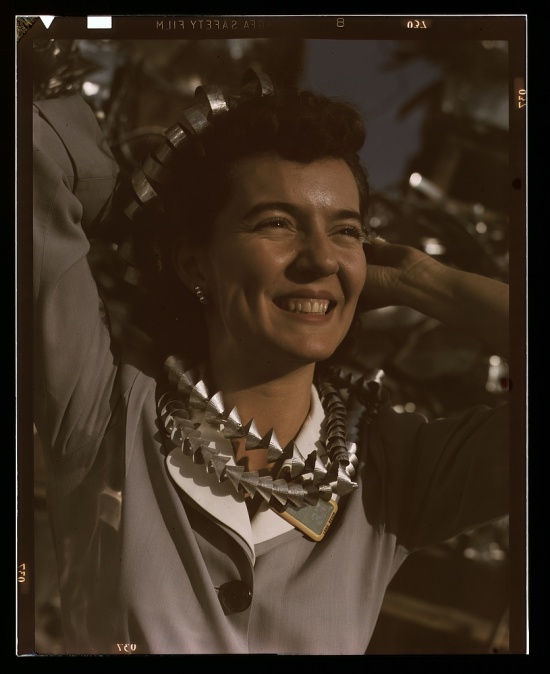